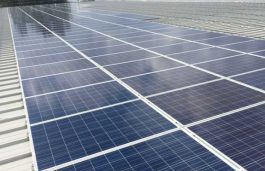 The decision had different effects on solar players in the country. On the one hand it had delighted manufacturers while as on the other hand it alarmed developers about the steep rise in input costs. Overruling the directorate general of safeguards’ recommendation of 70% levy on imported solar equipment, the government has reversed the decision […]