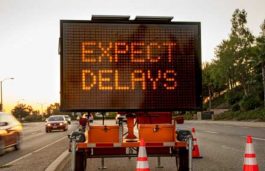 The Central Electricity Regulatory Commission (CERC) has delayed giving a categorical answer on certain approvals sought by Indian Energy Exchange Limited (IEX) and Power Exchange India Limited (PXIL) until the Supreme Court’s verdict on the same arrives. IEX had filed a petition under the 2010 Power Market Regulations, 2010, for the approval of the introduction […]