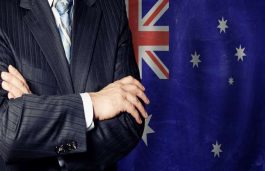 The Australian government has released a ‘Future Fuel Strategy’ paper, which states that the government will not provide subsidies to spur faster growth of cleaner cars (electric vehicles). It does not include policies that can make buying electric vehicles (EVs) affordable, as some other countries have announced. Rather, the government proposed to invest in electric […]