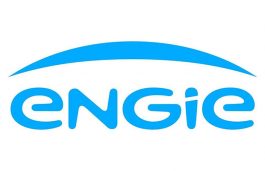 ENGIE has announced the commissioning of a 200 MWAC (290 MWp) Solar Power Project at the Raghanesda Solar Power Park, in Raghanesda, Gujarat. ENGIE collaborated with multiple Government of Gujarat entities to construct the project that will generate close to 546 gigawatt-hours of electricity.  The project was won under a tender process run by GUVNL […]