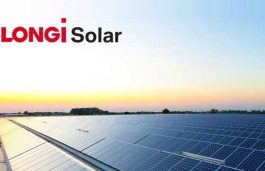 In response to recent reports suggesting that Chinese PV manufacturer LONGi, among other solar developers, had withdrawn from signed contracts with Indian power developers due to increasing commodity prices, the company issued a clarification stating that this information being passed around was false and that no such contracts had been terminated. The company claims that […]