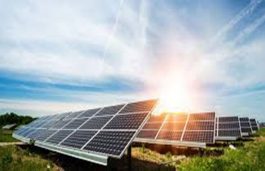 Can a change in government make an impact on the solar se...

The Potholes of 2019 for India’s Solar Drive

Direct Energy Works With Sprint for 100% RE in Virginia O...