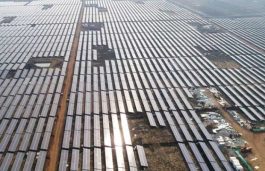 In a move that was widely expected for the past few months, the Andhra Pradesh government has dropped its  6400 MW solar tender. the state government had tried to pull off its own tender with conditions separate from central tenders, to prove a point about its claim of paying too high a price for previous […]

Coming Up Soon, The Problem OF Managing Solar Waste