The increase in fines for non-compliance of RPO to up to Rs 1 per KWh of the shortfall would lead to a huge rise in demand, RK Singh has said. 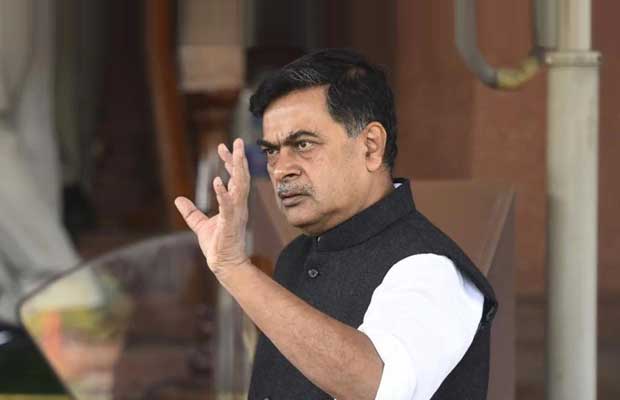 The increase in fines for non-compliance of renewable energy purchase obligations (RPO) to up to Rs 1 per kilowatt-hour (KWh) of the shortfall would lead to a huge rise in demand, Power and New and Renewable Energy Minister RK Singh has said in an interview with BloombergNEF (BNEF).

The Minister said that in order to avoid paying these huge penalties the state Discoms would come to the market desperately looking to buy renewable capacity, which in turn will help the country reach its ambitious target of 450 GW carbon-free capacity by 2030.

“The current set of penalties are very small… so we are increasing RPO penalties to an extent that the demand is going to be exponentially huge because all those discoms and states which have not achieved their RPOs will have to achieve that in a hurry or pay heavy penalties,” Singh said at the BloombergNEF Summit.

“Ultimately, there will not be any auctions at all. The discoms would themselves be looking for renewable energy capacities and then the government would invite them to set up capacities, thus the demand would boom and whatever has been installed till now would be doubled,” according to Singh.

RPO makes it mandatory for a discom to purchase a certain share of power from renewable energy sources. A sub-section has been added in the Draft Electricity (Amendment) Bill 2020 to address the non-compliance of RPOs.

Recently, the Power Minister had virtually launched the pan-India Real-Time Market (RTM) for electricity, placing India amongst a league of few electricity markets in the world having such a system. A key advantage of the new RTM is that it will provide an alternative mechanism for Discoms to access a larger market at a competitive price.

Singh had said that the RTM is a win-win situation for all stakeholders — generators having the opportunity to sell their surpluses, better management of variability of renewable energy generation, better utilisation of transmission systems, Discoms having opportunity to buy or sell power and finally consumer getting reliable power supply.