Minneapolis-based energy utility, Xcel Energy has announced that it plans to retire its last two coal plants in the Upper Midwest a decade earlier than scheduled. 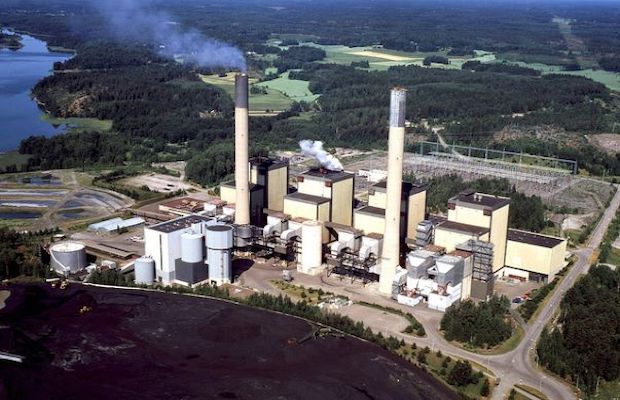 The acceleration of the coal closures is another milestone in the company’s clean energy transition that includes expanding wind and solar, using cleaner natural gas and operating its carbon-free Monticello nuclear plant until at least 2040.

The plan outlines a path to make the transition while ensuring reliability and keeping costs low for customers. As part of this plan, the company has reached an agreement with a coalition of environmental and labor organizations on key elements of the plan relating to its coal, solar and natural gas plans.

These plans are part of the proposed Upper Midwest Energy Plan, which the company will submit for approval to the Minnesota Public Utilities Commission in July. If approved, the plan would lead to a more than 80% reduction in carbon emissions in the region by 2030, compared to 2005, a key stepping stone toward the company achieving its vision to provide customers 100% carbon-free electricity by 2050.

Key milestones in the company’s industry-leading clean energy transition include:

“This is a significant step forward as we are on track to reduce carbon emissions more than 80% by 2030 and transform the way we deliver energy to our customers,” said Chris Clark, president, Xcel Energy – Minnesota, North Dakota, South Dakota. “Accelerating the closure of our coal plants and leading this clean energy transition would not be possible without the dedication and support of our key stakeholders. We thank them for their work to put us on a path to deliver 100% carbon-free electricity by 2050.”