This is the second loan for Rajasthan in the series of two operations planned for a comprehensive turnaround of the state’s electricity distribution sector. It’s first loan was closed in March 2017. 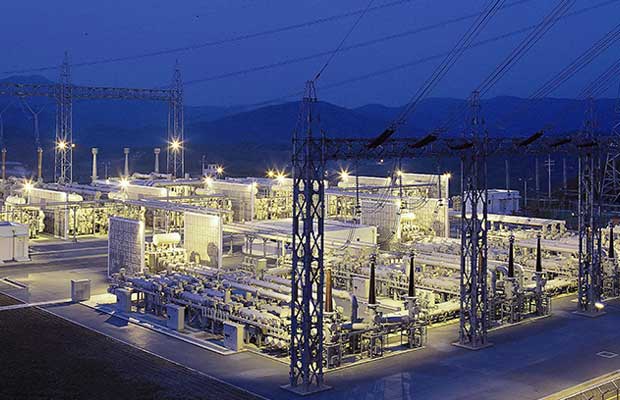 The World Bank has approved USD 250 million development policy loan (DPL) aiming to help Rajasthan government in improving the performance of its electricity distribution sector under it’s 24×7 Power for All scheme.

This is the second loan for Rajasthan in the series of two operations planned for a comprehensive turnaround of the state’s electricity distribution sector. It’s first loan was closed in March 2017.

Further, the discoms in Rajasthan provide electricity to about 9.5 million customers. However, a combination of high generation costs, inefficiencies in the distribution sector and an accumulation of long-delayed tariff adjustments have resulted in several years of continuing losses for the discoms leading to a total outstanding debt of Rs 780 billion as on July 2015.

Commenting on the development, Task Team Leaders for the operation and Lead Economist of the World Bank Frederico Gil Sander and Senior Energy Specialist Rohit Mittal said, “The electricity distribution sector in Rajasthan has taken number of initiatives over the last few years that have helped in improving the operational and financial health of the DISCOMs. It is important that the DISCOMs continue to focus on improving operational efficiency, consumer engagement and transparency in the sector among other initiatives to continue the positive trend in performance and steer the electricity distribution sector on a path to sustainable recovery.”

Meanwhile, the loan, from the International Bank for Reconstruction and Development (IBRD), has a grace period of 3-years, and a maturity of 21 years.