The centres with a 5 GW solar park would be a first-of-its-kind 100 percent renewable energy powered project in the world. 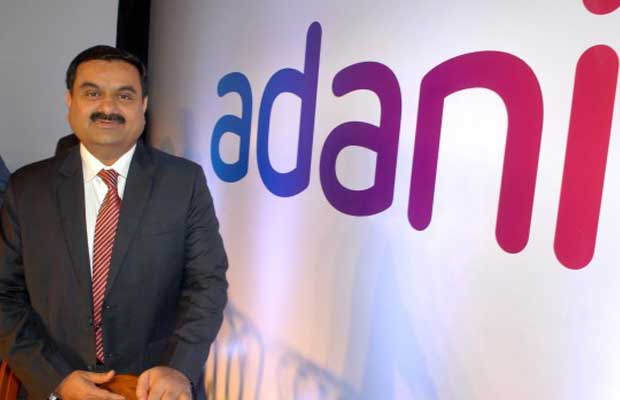 The ground-breaking ceremony for the facility coming up at Kapuluppada was held a month after the state government signed an MoU with the integrated infrastructure conglomerate. Adani Group plans to support the development of the digital and energy infrastructure in Andhra Pradesh by investing over Rs 70,000 crore, over the next 20 years, which is expected to create over 100,000 direct and indirect jobs.

Naidu said that the ground-breaking of the Data Centre Park just a month after the signing of the MoU is a record.

Under this MoU, Adani Group will set up three 1 gigawatt data centres. The centres with a 5 GW solar park would be a first-of-its-kind 100 percent renewable energy powered project in the world, Information Technology Minister Nara Lokesh said.

Lokesh said these would be integrated with a cable landing station that will take advantage of the state’s long coastline to help provide the needed global connectivity and redundancy that the country needs to manage its exponential growth of data.

Officials said the government, along with the Adani Group, will develop the hyper-scale data centre market in the state, positioning Andhra Pradesh as the east coast data centre hub for India and Southeast Asia.