Home » News » Will Facebook Run All on Renewable Energy in Two Years?

Will Facebook Run All on Renewable Energy in Two Years?

World’s largest social networking website, Facebook, in 2015, had set the target of running 50 percent of its facilities on renewable energy by 2018. 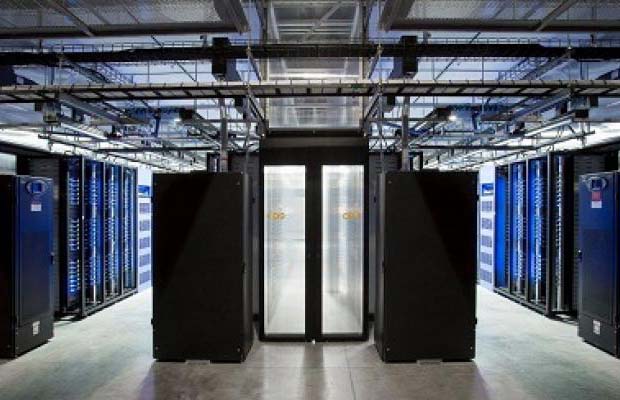 Facebook has recently set a target of running completely on renewable energy. The market experts on analyzing its previous targets of being 50 percent renewable dependent by 2018 has speculated an early achievement of the 100 percent dependency.

World’s largest social networking website, Facebook, in 2015, had set the target of running 50 percent of its facilities on renewable energy by 2018.

Having attained the target a year earlier, Facebook (FB) has projected a positive outlook for achieving the 100 percent target by 2020.

The market experts dealing with companies’ operations and management are positive about the social networking site’s endeavor to run completely on renewable energy.

Further, the power infrastructure, may it be in any country, has pullbacks that hinder the transmission processes.

The company had taken big leaps on 100 percent targets in the last 12 months. It had signed off deals of over 2.5 GW of renewable energy.

Keeping in view industry loopholes, to manage and distribute such an enormous amount of energy would take a new set of power distribution network.

Tags: Facebook, GW, International, Renewable Energy
"Want to be featured here or have news to share? Write to info[at]saurenergy.com