WB Grant For China RE and Battery Storage Promotion Project 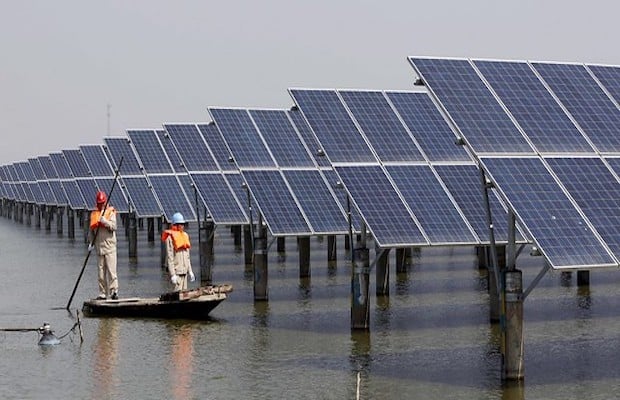 The World Bank’s Board of Executive Directors have approved a $300 million loan for the China Renewable Energy and Battery Storage Promotion Project to increase the integration and utilisation of renewable energy by deploying battery storage systems at scale.

Despite having the largest installed electricity generation capacity of wind and solar power, China is unable to operate and utilise these resources fully due to technical constraints in the transmission networks and gaps in the regulatory framework for electricity trade between provinces.  This new project has been initiated with the objective to address these constraints and support the country’s overarching energy transition goals. These include a shift away from coal and increasing the share of non-fossil fuels in the primary energy consumption from the current 14.3% to 20% by 2030, and to over 50% by 2050.

The Renewable Energy and Battery Storage Promotion Project will be implemented by Hua Xia Bank, a publicly listed commercial bank in China. The bank will provide co-financing of at least $450 million to achieve the development goals of the project. Technical assistance for policy and regulatory reforms, shaping appropriate technology and safety standards, and developing institutional capabilities will be financed by the Global Environmental Facility (GEF) and the Energy Sector Management Assistance Program (ESMAP).

This project is part of the World Bank Group’s September 2018 commitment to significantly scale up support to battery storage solutions globally through a $1 billion battery storage investment program. The program aims to help fast-track investments in battery storage, so it can be deployed affordably and at scale in middle-income and developing countries, including some of the fastest growing economies in the world.