The company said in a statement that this 180 MW plant is Texas’ largest operating solar facility. 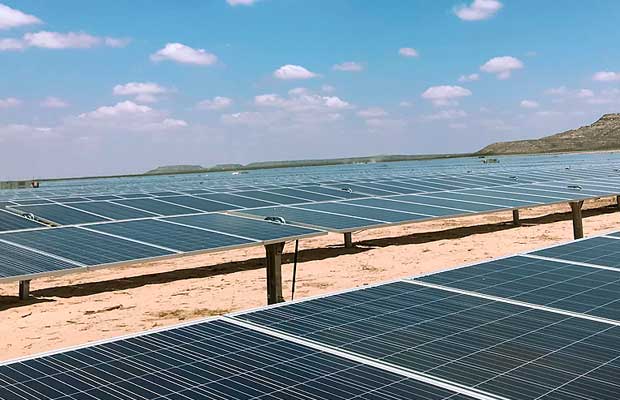 The company said in a statement that this 180 MW plant is Texas’ largest operating solar facility.

Further, it’s power generating subsidiary, Luminant, is the plant’s owner and serves as its qualified scheduling entity with the Electric Reliability Council of Texas (ERCOT).

Commenting on the development, Vistra Energy, President and Chief Executive Officer, Curt Morgan said, “When we announced the project a year ago, we did so knowing that Upton 2 was the perfect fit for Vistra’s integrated business model.”

“Through this project, we’re enabling our Texas retail brand, TXU Energy, to enhance its retail solar offerings, and we’re diversifying Luminant’s generation fleet, as well. This project makes strategic sense for us as a business, and we’re excited that it is officially powering Texas in time for the 2018 summer,” Morgan added.

Earlier in May 2017, the company had announced the purchase of Upton 2 while the project was under development.

The power plant capacity of 180 MW is enough to power approximately 56,700 average residences in the ERCOT market during normal weather conditions and 27,700 during periods of peak demand.