The budget 2018 is not very encouraging for the renewable and solar energy sector. The government has missed out on a major opportunity to take a lead towards combating climate change. 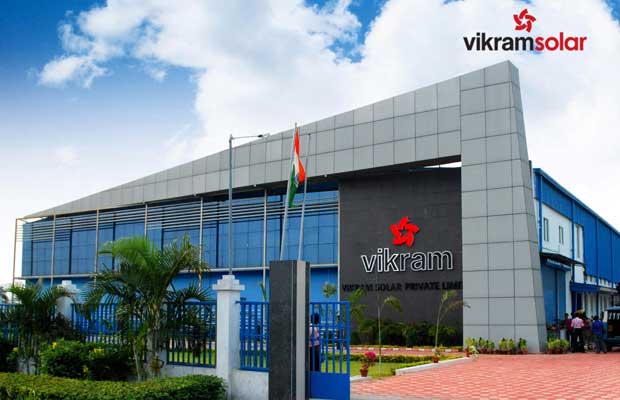 The government has proposed to take out the import obligation on parts that make up sun powered boards. In his last full budget 2018 before Union elections, Finance Minister Arun Jaitley has suggested that the duty on solar treated glass or solar tempered (anti-reflective coated) glass make solar cells, panels, modules be diminished from 5 percent to zero.

This move comes as a help for household solar panel producers that utilization the glass as an information. This is additionally positive for solar energy venture engineers who will look for a go through of the advantage.

Jaitley likewise said that numerous farms are introducing solar water pumps to inundate their fields and that the legislature will bolster them. He stated, “The government will take necessary measures and encourage State Governments to put in place a mechanism that their surplus solar power is purchased by the distribution companies or licensees at reasonably remunerative rates.”

Vikram Solar, one of the leaders in the solar panel manufacturing industry has its own inclination towards the dissatisfaction and unacceptability of the budget. The budget 2018 announcements seem rosy for the solar industry but its in-depth analysis tells some another story.

Anguished Gyanesh Chaudhary, MD, and CEO, Vikram Solar criticised harshly and said “The Budget 2018 -19 is not very encouraging for the renewable and solar energy sector. The government has missed out on a major opportunity to take a lead towards combating climate change. The recently released Economic Survey highlights the impact of climate change in India, especially to farmers. It mentions that rainfall extremities have increased in the past 10 years and climate change can potentially reduce farmer’s income by the range of 20-25%. Renewable Energy, especially solar can play a very crucial role to reduce the impact of climate change on our communities.”

“Unfortunately budget 2018 has not taken steps to create an eco-system which would make combating climate change a possibility. The budget has a very limited allocation to MNRE with a target to achieve 11 GW of installations in the next financial year. Allocation to SECI has also seen a reduction. A large chunk of the coal cess which was earlier transferred to National Clean Energy Fund now goes towards GST compensation fund. The budget does not talk about any alternative mechanism which would fund clean energy installations in India. In terms of energy security, currently, we import 85-90% of our solar modules, which threatens our energy security. The current provisions in the budget do not mention any support for the manufacturing industry which has been highly discouraging for the sector. We hope that government will take additional steps to increase installations of solar power plants by providing direct and indirect support.”