Vestas, Siemens Gamesa and GE Will Capture 60% of Global Market by 2029: WoodMac 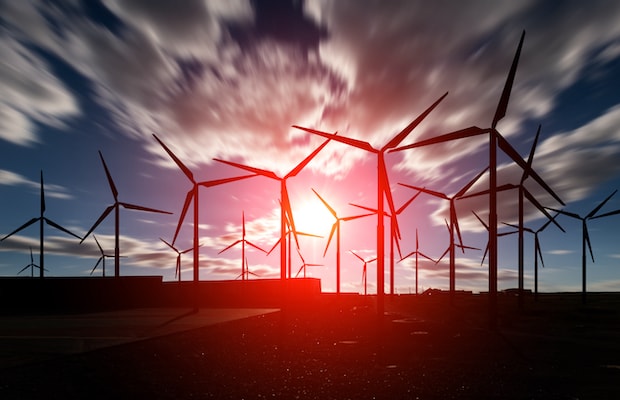 According to a new report, the top three wind turbine players (OEMs) in the world, in Vestas, Siemens Gamesa Renewable Energy and GE Renewable Energy, will increase their combined global market share from 43 percent in 2019 to 60 percent by 2029.

The report furnished by Wood Mackenzie further adds that following Enercon’s financial troubles, and expected turnaround by 2023, Nordex has emerged as a robust fourth contender in global markets excluding China.

Global operational scale, onshore and offshore presence, large balance sheets, closer proximity to the largest asset owners and financial strength will prove to be advantageous for leading Western turbine OEMs and help to consolidate global market share outside of China, adds the report.

“Western turbine OEMs are expected to capture more than 10 percent of combined market share in China this year – the highest in the past decade – due to the Feed in Tariff (FIT) termination. FIT phase-out in China has triggered a near-term surge in the market, with tier II players climbing the 2020 rankings. China’s aim to meet the 2060 carbon-neutral goal may entice new entrants into the wind industry due to a significant increase in demand. Tier II Chinese domestics players are targeting the offshore market with 10+ MW turbines, while the mainstream players look to 5-7 MW technologies to strengthen their share,” said Shashi Barla, Wood Mackenzie Principal Analyst.

Vestas, currently sitting at top spot in the global rankings, will be faced with strong competition over the coming years due to SGRE’s aggressive expansion in the offshore segment. “SGRE will secure the global number one ranking by 2025 and retain that position through the end of the decade,” added Barla.

It then goes on to add that the top eight global wind turbines OEMs will more than double their cumulative instalments this decade. According to the analysis, Vestas and SGRE will surpass the 200 GW mark by 2029, while GE will be 12 GW shy of that number. Additionally, Goldwind will emerge as the only Chinese OEM to breach the 100 GW mark by 2029.

For the three OEMs, it stated that:

SGRE reinforced its market leadership in 2020 with more than 15GW of operational projects and over 17GW of projects under backlog. Levelized cost of energy (LCOE) targets forced many turbine OEMs to chase 15+MW turbines.

GE continues to await the series production of Haliade X in 2021 for delivery to customers starting in 2022. GE will switch to a larger rotor for deliveries, which will pit them against their peers and result in a larger market share for the company towards the end of this decade.