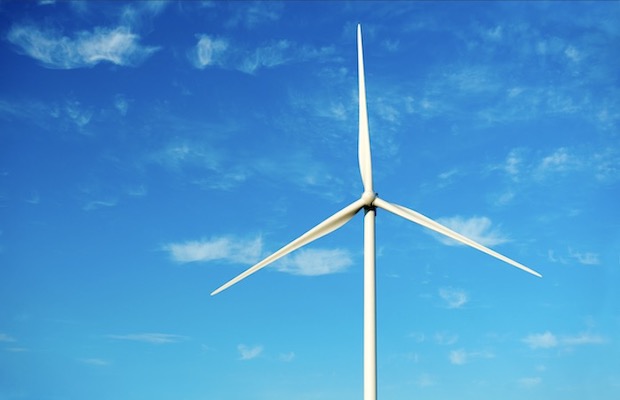 Also, the three companies have closed the contracts for wind turbines and financing for the Windpark Zeewolde project in the Netherlands.

The Windpark Zeewolde wind project is a unique collaboration of over 200 local farmers, residents and entrepreneurs of the Netherlands.

Besides, Windpark has placed an order for 83 Vestas wind turbines with an aggregate 322 MW of capacity for the wind project located in the outskirts of Zeewolde.

Currently, this wind farm is having over older 200 turbines, which now be replaced with new Vestas turbines. The Vestas wind turbines are expected to generate almost 3 times more energy with less than half the number of turbines.

Commenting on the development, Sjoerd Sieburgh Sjoerdsma, Managing Director of Windpark Zeewolde BV, said that “we are convinced that we have signed strong partners with Vestas and Rabobank with whom we can now realize the windfarm construction quickly and efficiently.”

However, the financing of the project will be arranged by Rabobank. It will provide both junior debt and a senior debt loan of approx. EUR 500 million for the construction of the project.

Besides, Vestas said that it has developed a tailor-made solution for the project that comprised of a mix of turbine variants from the 2 MW and 4 MW platforms and a 20-year Active Output Management (AOM 5000) service contract, which is capable of maximising the annual energy production while meeting local restrictions.

“I’m excited that our new customer Windpark Zeewolde B.V., chose Vestas as a partner for such a unique wind energy project in my home country. It marks a great step for the renewable power supply of the region, and together with our partners, we are looking forward to repowering Europe’s largest community-owned wind farm that is also Netherlands’ largest onshore wind project,” said Nils de Baar, President of Vestas Northern & Central Europe.

Meanwhile, the delivery of the wind turbines is expected to begin in Q1 of 2021, and the entire park will be completed in 2022. It will also be the largest community-owned wind farm in Europe.