Casa dos Ventos has placed a 445 MW order for the supply and installation of 106 Vestas wind turbines for the Rio do Vento project in Brazil. 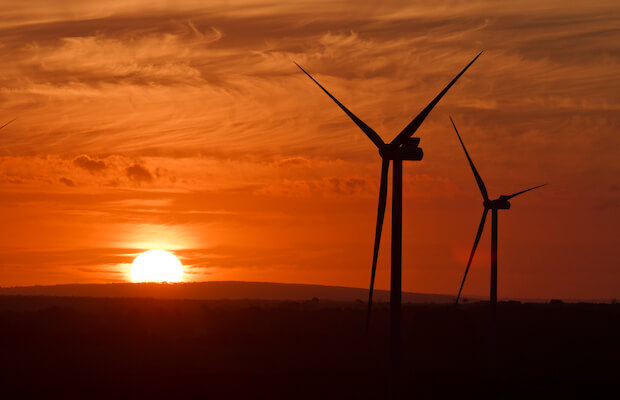 Casa dos Ventos, one of the pioneers and largest investors in the development of wind projects in Brazil, has placed a 445 MW order for the supply and installation of 106 Vestas V150-4.2 MW wind turbines for the Rio do Vento project in the state of Rio Grande do Norte, Brazil.

“The wind resources in Rio do Vento is among the best in the world, which required us to look for the best available technology for the project. We are convinced that Vestas’ solution will allow us to extract the maximum energy out of this region”, said Lucas Araripe, Casa dos Ventos Director of Business Development.

“The scale of this project underlines the V150-4.2 MW turbine’s perfect fit for Brazil’s wind profile and its ability to provide the most competitive levelised cost of energy. This is key to optimise our customer’s business case certainty in Brazil’s free energy market”, said Rogério Zampronha, president of Vestas in Brazil and LATAM South.

The project will be Vestas’ largest in Brazil and the second order Casa dos Ventos places with Vestas in less than six months and the largest wind turbine order by the Brazilian developer to date. The nacelles will be manufactured in Vestas’ facility in Ceará, while the blades and towers will also be produced locally in accordance with the rules of FINAME II of the National Development Bank (BNDES).

The contract includes supply, installation and commissioning of the wind turbines, as well as a 20-year Active Output Management 5000 (AOM 5000) service agreement. The project is expected to become operational during the second half of 2021.

With this order, Vestas’ firm order intake for the V150-4.2 MW in Brazil has crossed the 1,500 MW mark, eight months after the company announced plans to produce the turbine variant in the Brazilian state of Ceará.

Recently, the Danish wind energy major announced that it had bagged its largest order to date in Ukraine. Long-term customer Vindkraft has placed the order with Vestas for the 164 MW wind project Myrnenska, located in the Kherson region in southern Ukraine.