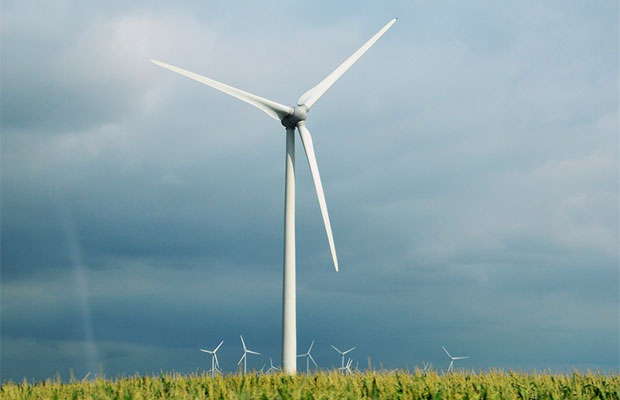 The order is placed by Sardeolica S.r.L. and includes the supply and installation of nine V117-3.45 MW turbines delivered in 3.6 MW Power Optimised Mode, adding to the 48 V80-2.0 MW turbines already installed on the site.

To accommodate the site’s specific wind conditions and maximise energy production, six of the new turbines will have a hub height of 91.5m whilst the other three will be 116.5m.

With this new contract, the long-term partnership between Vestas and Sardeolica continues to evolve and now, totals 128 MW of wind projects in Italy.

“This is Vestas’ first contract outside the auctions systems in Italy and therefore showcases, once again, the competitiveness and efficiency of wind energy. Since 2012, when the country held its first auction, Vestas has achieved more than 1 GW in order intake derived from auction-wins in Italy,” says Rainer Karan, General Manager of Vestas Mediterranean Eastern Cluster.

“In this regard, this new contract represents a great step on the country’s transition towards renewable energy and we are so proud to be part of this milestone,” he added.