Home » News » Vectren Selects Partner, Announces Location for 50 MW of RE in US

Vectren Selects Partner, Announces Location for 50 MW of RE in US

Construction will begin after the Indiana Utility Regulatory Commission authorizes the project; a decision is expected in the first half 2019. 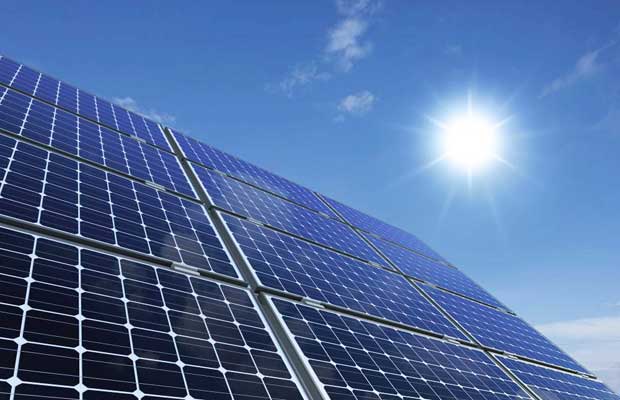 The solar array will be situated on approximately 300 acres and will consist of about 150,000 solar panels. The array will be mounted on a single-axis tracking system, which enables the panels to automatically pivot to enhance energy generation as the sun’s rays move across the surface of the Earth.

The facility, which should be fully operational in the fall of 2020, is expected to generate enough power to meet the needs of more than 11,000 households per year.

“This significant renewable resource will be connected to our system to serve our local customers,” said Carl Chapman, chairman, president and CEO of Vectren.

“We are confident First Solar and Orion are the right partners for this scale of a project, which will bring one of the largest single-sited solar farms in the Midwest to southern Indiana,” Chapman added.

Construction will begin after the Indiana Utility Regulatory Commission authorizes the project; a decision is expected in the first half 2019. The initial construction phase will require establishing a sub-station to interconnect with Vectren’s power grid and will begin immediately upon regulatory approval. The construction of the solar array will begin in mid-late 2019.

During construction, the project will provide up to 250 jobs, many of which will be union labor.

“Orion wishes to thank the landowners, the Spencer County Council, and the Lincolnland Economic Development Corporation for their support of the project,” said Tim Lasocki, Vice President, Origination and Finance for Orion. “We are pleased to be working with Vectren and First Solar to create a construction-ready project for utility ownership.”