UERC has allowed UPCL to carry forward its surplus non-solar RPO from FY 2018-19 to meet its deficit of non-solar and solar RPO in the present fiscal. 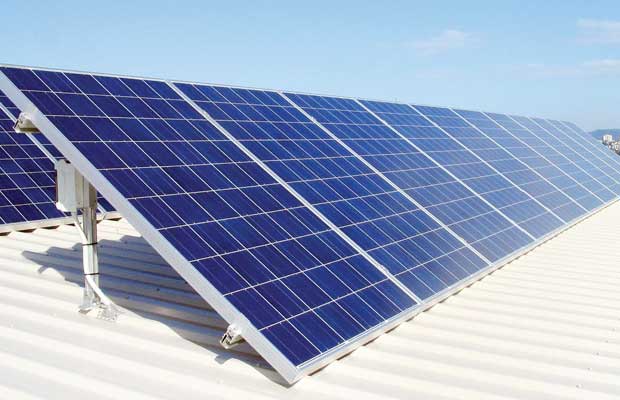 The Uttarakhand Electricity Regulatory Commission (UERC) has in its latest order approved the petition filed by the Uttarakhand Power Corporation Limited (UPCL) to carry forward its surplus non-solar renewable purchase obligations (RPO) from the financial year (FY) 2018-19 to meet its deficit of non-solar and solar RPO in the present fiscal.

UPCL in its petition had mentioned that according to a previous order by the state commission the Discom had purchased the pending RECs pertaining to FY 2017-18 and thereby fulfilled RPO up to FY 2017-18 in compliance to the directions of the Commission (regarding purchase of RECs to meet the deficit of Solar and NonSolar RPO) till March 2018.

However, since the Discom had purchased REC equivalent to 103.56 MUs as directed by the Commission, it became surplus in case of Non-Solar RECs because it had already planned to meet the same by purchasing Non-Solar Renewable Energy instead of RECs for which it had already issued Letter of Intent in April 2018.

And that after adjusting the surplus Non-Solar Renewable Energy to meet its Solar RPO deficit as per RE Regulations, 2018, the Discom now has a surplus of 139 MU which it had requested the Commission to allow to be carried forward to the next financial year, i.e. FY 2019-20 so that the RPO for ensuing year can be met out.

In its order, the commission noted that it has taken into account the fact that the UPCL had floated tenders to procure renewable energy and also purchases RECs to comply with the RPO regulations to meet the deficit of solar and non-solar RPO up to March 2018. Considering the case as exceptional the Commission allows UPCL to carry forward the surplus non-solar RPO of FY 2018-19 to FY 2019-20 to meet the deficit of non-solar and solar RPO as a standalone case and it will not be permitted in future.