Uttar Pradesh to be 100% Electrified by December 31

UP is among one of the states which still has a large chunk of the population yet to get an electricity connection under the Saubhagya scheme. 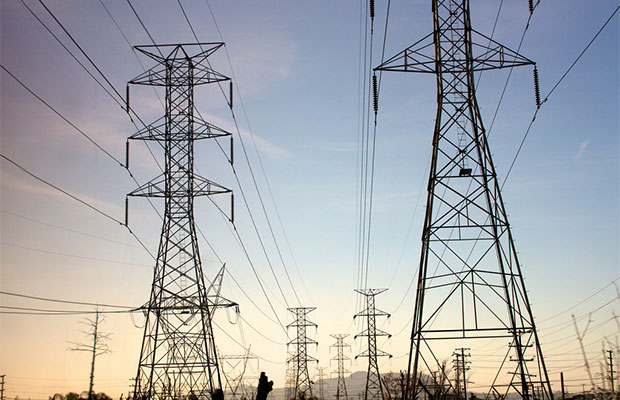 Uttar Pradesh is all set to provide electricity to the entire population of the state, Uttar Pradesh power minister Srikant Sharma said.

UP is among one of the states which still has a large chunk of the population yet to get an electricity connection under the Saubhagya scheme.

According the Saubhagya portal on the power ministry’s website, there are around 34.46 lakh people which is around 11% of the population in 24 district, who are yet to be provided an electricity connection.

Saubhagya – Pradhan Mantri Sahaj Bijli Har Ghar Yojana, which was launched in September 2017 has an objective of electrifying the homes of all the remaining households in the nation.

The power minister also said that in districts covered under of Dakshinanchal and Paschimanchal Vidyut Vitran Nigam have been completely electrified with every household having an electricity connection.

He further informed that by December 31, the districts falling under Madhyanchal and Purvanchal Vidyut Vitran Nigam would be completely electrified.

The power minister while commenting on the development said that, “We will give new year gift poor consumer by illuminating their homes.”

Marking the occasion of 100% electrification, the power department of the UP government will hold a symbolic Diwali on January 26 next year.

He said “more than 1 lakh villages in the state were un-electrified when the BJP government came to power. At present, around 33,000 villages are yet to be given power connection.”