UPEIDA has issued an EoI for setting up of charging stations for EV in cities and highways/ expressways in Uttar Pradesh. 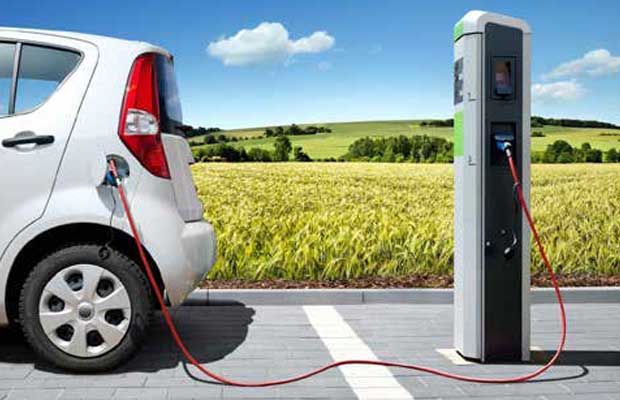 The Uttar Pradesh Expressways Industrial Development Authority (UPEIDA) has issued an Expression of Interest (EoI) for setting up of charging stations for electric vehicles (EV) in cities and highways/ Expressways in Uttar Pradesh.

The objective of floating the EOI is essentially to gauge the market and interest of the stakeholders, so as to formulate an appropriate policy/methodology for setting up of charging stations for electric vehicles in cities and highways/expressways in Uttar Pradesh. The submission of EOIs will not provide any right to the applicants for staking any claim for setting up charging stations. The EOIs have been invited for enabling the authority to formulate a further methodology for the development of charging stations in UP.

The last date for bid submission is June 28, 2019, and the EOIs submitted by the applicants will be opened on the same date.

To be eligible, the applicant firm should have sufficient technical expertise and requisite infrastructure to execute a similar assignment and should have successfully implemented at least one public charging station. It should also have a minimum average annual turnover of Rs 50 lakh during the last two Financial Years (2016-17 & 2017-18) and should have a net worth of at least Rs 5 lakh as per the last audited annual accounts.