According to a senior state ministry official the bids are for solar projects on open access basis to be set up in the Bundelkhand region. 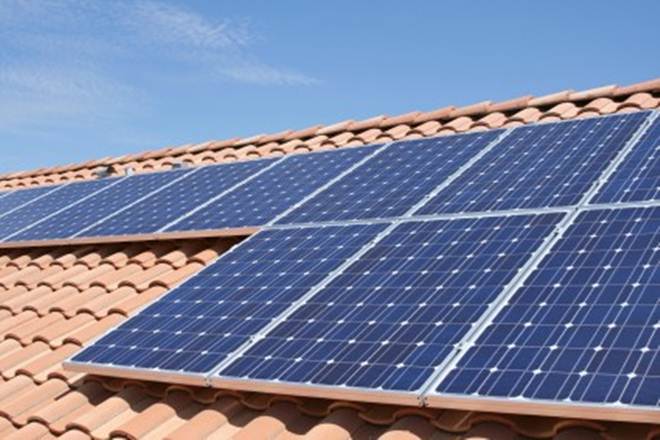 Boosted by the successful implementation of solar projects in states like Karnataka and Gujarat, the Uttar Pradesh government is planning to invite bids for 100 MW of solar power projects by March.

According to a senior state ministry official the bids are for projects on open access basis to be set up in the Bundelkhand region.

“We plan to invite bids for solar projects in the Bundelkhand region in the next three-months. The projects will be based on an open access, as defined under the UP Solar Policy 2017,” UP chief secretary Rajiv Kumar said.

While confirming and sharing the details, Alok Kumar who is the state principal secretary (energy) said, “Our Solar Power Policy 2017 has clear provisions for open access and we are inviting bids for 100 MW of solar projects in Bundelkhand by March.”

Leading players like Adani Group, Tata Power Solar, ReNew Power and Hero Future Energies are likely to be interested in the projects to be offered in UP, suggested an industry player.

The state government has separately invited tenders for the selection of consultancy firms for establishment of a project management unit to assist UP New and Renewable Energy Development Agency (UPNEDA) in implementation of the state’s Solar Power Policy 2017.