The permission to take power from a source other than the existing distribution company will be granted by the Uttar Pradesh power transmission corporation limited and the respective discom. 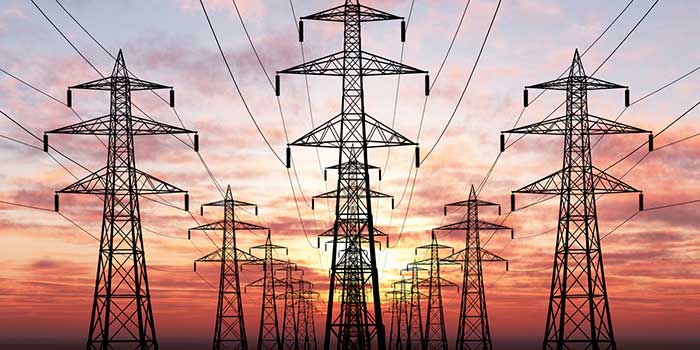 Ahead of the investor meet, the Uttar Pradesh government offered yet another sop to industries by giving them the option to take power from the power distribution company of their choice.

Principal secretary (energy), Alok Kumar, said, “The power will be wheeled to the industrial units under the ‘open access system’ for which the state government will set up a help desk at the UP state load dispatch centre (UPSLDC).”

The Uttar Pradesh power transmission corporation limited will grant the permission to take power from a source other than the existing distribution company and the respective discom.

Industries have been seeking power under the open access system but could not do so since the process for getting clearances was tedious. UP energy minister Srikant Sharma said, “Now, the help desk will coordinate with all concerned authorities to get the job done.”

The open access policy, experts said, could prove to be a boon to the industries in UP which has a power crunch.

The UP government has been wooing industry with various sops and had recently set up a single window clearance system.