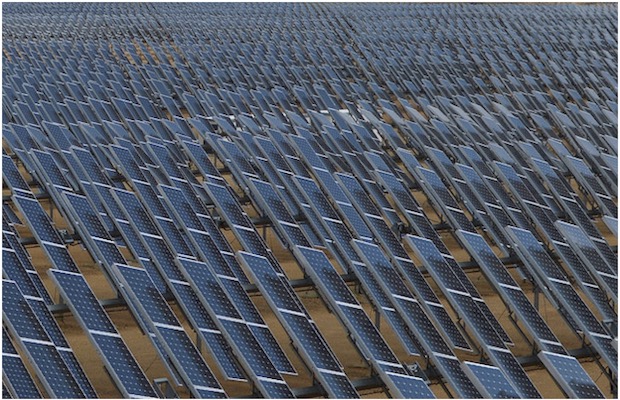 In its order, the state commission had ordered two state discoms UPPCL and NPCL to submit the roadmap for showing the commission how it plans to fulfil its RPO backlog and further obligations in the coming years up to FY 2020-21.

The commission also noted that there was no submission of long-term RPO growth trajectory made either by UPPCL or NPCL for FY2019-20 and FY 2021-22, as stipulated by the Ministry of Power. In UPPCL’s case, the commission’s order has also pointed out that there was no mention of the non-solar power to be purchased in the submissions from FY 2019-20 onwards. Considering this, it has directed UPPCL to submit a plan of achieving the shortfall made in the previous years in three weeks.

Tags: Discoms, green energy, India, Renewable Purchase Obligation, RPO, UP, UP Discoms, UPERC
"Want to be featured here or have news to share? Write to info[at]saurenergy.com