The addition of 87 wind turbines to the farm of already working 102 wind turbines has made it the largest operational offshore wind farm in the world. 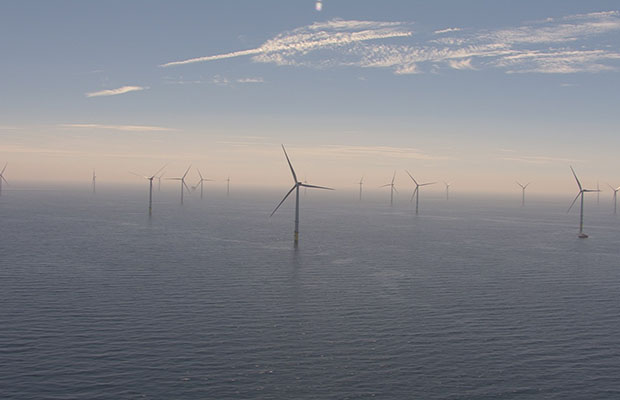 Just off the coast of England’s Walney Island is the site of newly commissioned 659 MW offshore wind power station.

The addition of 87 wind turbines to the farm of already working 102 wind turbines has made it the largest operational wind farm in the world.

Developed in the Irish Sea, the wind farm’s extension contains 47 MHI 8MW turbines from Vestas and 40 7MW turbines from Siemens Gamesa with the blades manufactured in the UK at Hull and the Isle of Wight.

Further, the wind farm work was given to the Danish power company, Orsted increasing its overall portfolio to 1.5 GW which is believed capable to power 1.2 million UK homes.

Managing Director, Orsted, UK, Matthew Wright said, “The UK is the global leader in offshore wind and Walney Extension showcases the industry’s incredible success story. The project, completed on time and within budget, also marks another important step towards Orsted’s vision of a world that runs entirely on green energy.”

Also, the project being the largest in the world has broken all the offshore wind farm power generation records.