Third-party tests have validated that the use of TruSpin silicon nanofibers reliably multiplies the energy capacity of Lithium-ion batteries.

TruSpin Nanomaterial Innovation, an advanced materials company engaged in battery technology, has announced the positive results of third-party tests evaluating the performance of the company’s prototype batteries. The tests, conducted by SpectraPower, validate the use of TruSpin’s silicon nanofibers to reliably multiply the energy capacity of Lithium-ion batteries. 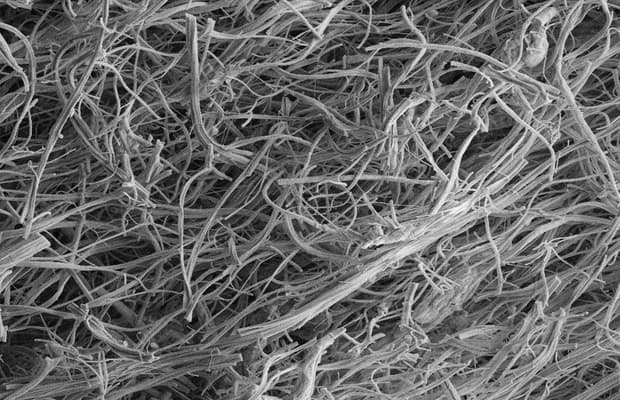 “These results provide further confirmation of our material’s ability to reliably augment the energy capacity of Li-ion batteries. The advent of this technology challenges previous time horizons for the widespread adoption of electric vehicles and clean energy sources,” said Robert Agnew, CEO of TruSpin.

The firm uses a proprietary process to mass produce exotic compositions of nanofibers, a new type of material with useful properties. Their prototype batteries incorporate silicon nanofibers within the negative side of the battery, referred to as the “anode.” For years, scientists have known that using silicon this way increases the energy capacity of batteries, but they’re challenged by silicon’s tendency to expand as the battery charges. Because of this, companies like Tesla use a relatively small amount of silicon in their batteries. A handful of startups focused on silicon anode technology offer other types of nano materials to increase the silicon content. They have attracted massive investments, but the complexities of their production techniques render these solutions economically impractical.

TruSpin claims it is differentiated by its platform manufacturing process for affordably mass-producing nanofibers. While the approaches of other companies in the silicon anode segment involve engineering intricate silicon particles on the nano-scale, TruSpin’s production technique imparts the desired features to be innately embodied by the nanofibers. This enables the industrial-scale fabrication of anodes containing silicon nanofibers as the primary constituent.

“Before these tests, we believed that cells deploying TruSpin’s materials within the anode would increase capacity without the compromises normally associated with silicon. We proved it with these prototypes and further concluded that TruSpin’s silicon nanofibers can be expected to perform competitively with solutions offered by the leaders in silicon anode tech. That’s monumental. Now it’s time to prove the upper limits of performance in cell architectures optimized for specific use cases,” Agnew said when asked about the firm’s near-term and long-term goals.

“That means prototyping with both feet on the gas. Hopefully, this will be in collaboration with a major stakeholder in battery tech- a company that stands to gain a competitive advantage by improving the performance of the batteries used in their products.  In the long term, it’s all about proving the engineering pathway to industrial-scale production. We’ve accomplished every goal we’ve set so far by driving hard to hit milestones with deadlines a larger firm wouldn’t dream of. Expect more of the same,” he told Saur.