The power station is expected to be completed in early 2019 and be connected to the grid in March. 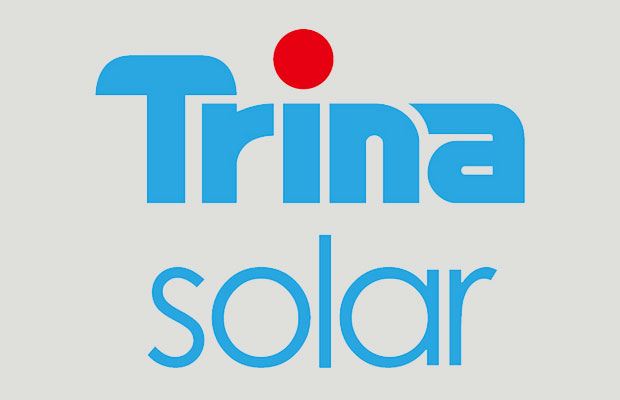 After completion, the project will become the largest PV power facility locally and the largest single PV power station in Europe.

Located near Nikopol, Dnipropetrovsk Oblast in Central Ukraine, the project has a planned capacity of 246 MW and will be capable of producing 280 million kWh of solar power per year, ranking among the top 3 such suppliers in Europe.

The power station is expected to be completed in early 2019 and be connected to the grid in March.

From that point forward the power station will be able to guarantee an electricity supply to 100,000 households in Ukraine and reduce carbon dioxide emissions by more than 300,000 tons annually.

To diversify its energy sources, the government of Ukraine initiated a national energy development strategy, aimed at increasing total installed capacity of renewable energy to 5GW by 2020.

Commenting on the development, Trina Solar, Executive Vice President, Yin Rongfang said, “As technology continues to advance, solar PV as an energy source will gradually reach grid parity. At the same time, demand in emerging markets is increasing. This year, Trina Solar has, on several occasions, had good news to report from emerging markets including Ukraine and Vietnam, and we are very excited to have been recognized and trusted by local customers. As a global PV company that has maintained steady development over the long term, Trina Solar will continue to promote the application and adoption of clean energy worldwide.”