According to Trina Solar, the 6-inch solar cell reached a total-area efficiency of 25.04% as independently measured by JET in Japan. 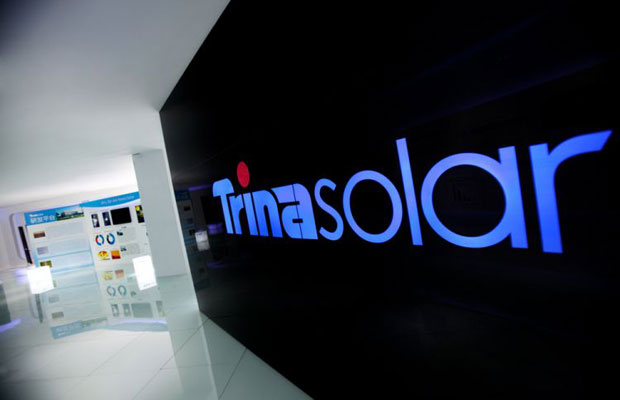 Trina Solar announced the achievement of 25.04% total-area efficiency for the IBC cell, at its State Key Laboratory (SKL) of PV Science and Technology (PVST) in China.

According to Trina Solar, the 6-inch solar cell reached a total-area efficiency of 25.04% as independently measured by JET in Japan. The IBC solar cell has a total measured area of 243.18cm2 and was measured without any aperture. The champion cell presents the following characteristics: an open-circuit voltage Vocof 715.6 mV, a short-circuit current density Jsc of 42.27 mA/cm2 and a fill factor FF of 82.81%.