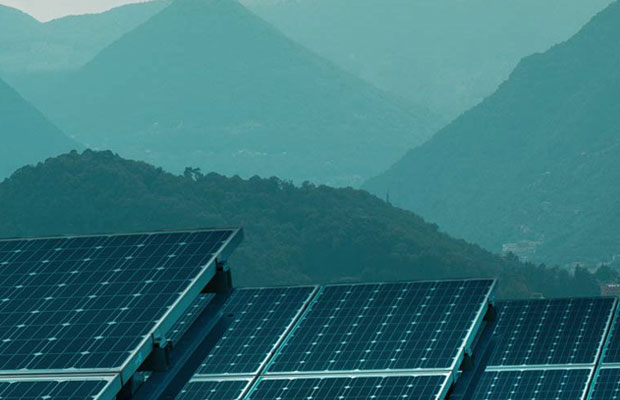 The automotive giant said that it aspires to move toward a society where people, automobiles, and nature can coexist in harmony. Under Toyota Environmental Challenge 2050, Toyota plans to reduce the environmental impact from automobiles to as close to zero as possible and at the same time engage in activities that contribute to the global environment and society. The clean energy to be supplied through this business is expected to reduce CO2 emissions from plants and other facilities to zero in the future and to contribute to the realisation of a low-carbon society.

Chubu Electric Power has been increasing the use of renewable energy in its drive to expand the scope of ESG management and contribute to resolving issues relating to SDGs. By participating as a business partner in the activities of the Toyota Group to create a low-carbon society, the company will contribute to improving Japan’s energy self-sufficiency rate and reducing CO2 emissions.

Toyota Tsusho has engaged in the renewable energy business for more than 30 years, from development to operation of power stations, with a focus on wind power and solar power generation. The company plans to make use of its expertise in the management of such business in this project in order to foster the transition to a low-carbon society.

Recently, Toyota along with BYD Company had announced the launch of their new joint venture (JV) company to conduct research and development (R&D) of battery electric vehicles (BEVs). Operations are scheduled to commence in May 2020. The name of the new company is BYD Toyota EV Technology (BTET).