The said solar PV system is expected to combine over 17,500 solar panels, by covering an area of more than 38,000 square meters. 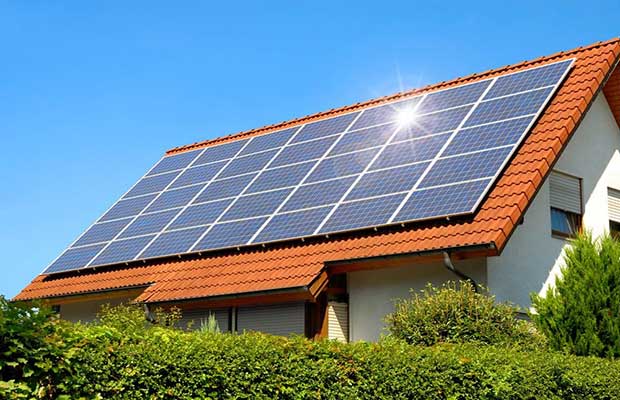 As per the deal with S. Kijchai, Total Solar DG will provide a solar-powered rooftop in Rayong, Thailand, which will be one of the largest solar single-rooftop projects in the country.

The project is aimed to drive down power costs by over 25 percent, and allowing customer to save over USD 16 million across the lifetime of the system. Besides, it will also help in reducing the carbon footprint in a sustainable way.

Commenting on the partnership, Total Solar DG SEA, CEO, Gavin Adda said, “Total Solar DG is committed to helping customers drive down both power costs and carbon footprint. We are very pleased to be selected as a partner of S. Kijchai’s commitment to sustainability. Total has a unique ability to support those customers with particularly large rooftops and asset portfolios. Total is committed to helping Thailand reduce power costs, pollution and climate change impacts for the country.”

In addition, this project is one of the largest single-rooftops, solar projects in South-East Asia. The said solar PV system is expected to combine over 17,500 solar panels, by covering an area of more than 38,000 square meters.

Meanwhile, the solar project is expected to generate 9.6 GWh of clean energy and can save up to 6,600 tons of CO2 every year, which is equivalent to planting 5,50,000 new trees per year.

Thai company S. Kijchai is one of the leading manufacturers of wood-based panels in South East Asia.