He was speaking at the Telangana State Energy Conservation Awards – 2018 where he also mentioned that cost of solar panels have dramatically come down. 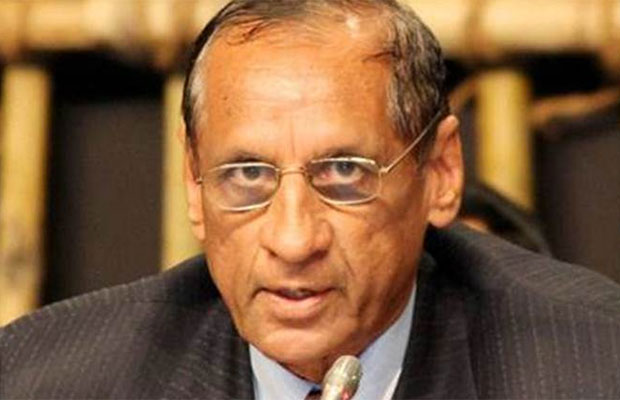 Telangana and Andhra Pradesh Governor ESL Narsimhan has suggested that Greater Hyderabad Municipal Corporation (GHMC) should make it mandatory for multi -storied residential and commercial complexes in the city to install solar plants.

He was speaking at the Telangana State Energy Conservation Awards – 2018 where he also mentioned that cost of solar panels have dramatically come down and it can be recovered overtime.

The Governor said that GHMC should pioneer this effort and other metropolitan cities should follow. He further suggested that clearance should only be given to multi-storied complex on the condition that they are at least having a portion covered with solar panels.

He said that dramatic measures are needed to ensure that power can be saved which can then be further utilized for developmental purposes. He also mentioned that even existing high rise complex should be instructed to install solar panels.

Narsimhan said that Raj Bhavan was the very first institution in the state of Telangana which harnessed the power of solar energy and is today full power through it.

Since fossils fuels are depleting at a rapid rate and won’t last forever, he said that it is high time to to switch over to solar for generating energy.