Telangana is now planning to develop solar power storage with the help of battery assisted system. 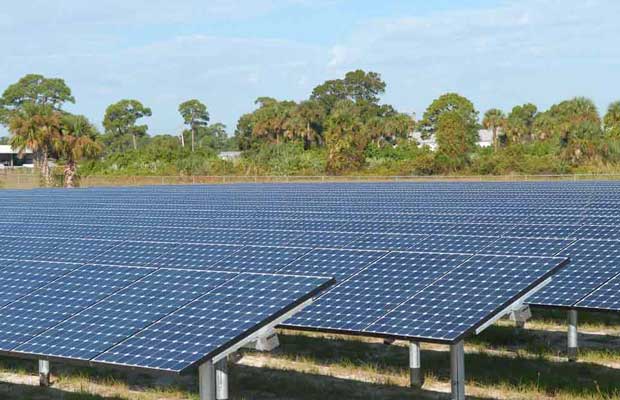 At present, Telangana is followed by Rajasthan with 2,250 MW, Andhra Pradesh with 2,045 MW and Gujarat with 1,715 MW solar power. Gujarat has planned to call for auctions for another 50 MW of solar power.

Telangana is now planning to develop solar power storage with the help of battery assisted system.

The state is adopting to come up with new technologies to store solar energy and utilize the maximum energy at the time of increased demand.

The fact of the matter is that solar panels cannot produce energy at night or during cloudy periods but rechargeable batteries can solve this problem. The photovoltaic panels charge the battery during the day and this power can be utilized in the evening.

D Prabhakar Rao, chairman and managing director (CMD) of Telangana Transco and Genco told newspaper, “We get peak demand in the morning when the solar energy generation is low. But by afternoon, we are able to produce about 1,720 MW solar energy with the installed capacity of 3,250 MW. We are studying various options including battery storage systems to utilise total solar power capacity.”

However, he expressed concern over the high cost of the storage system. This would raise the solar electricity cost to the consumer to 10 per 2.5 kV, he said.

“Battery storage will also have some environment issues as they emit pollutants. We are looking at a smaller, village based battery storage units to cater to the needs of 100 to 200 households,” CMD added. The latest improvements in battery technology have considerably reduced costs.