TECA has welcomed the communication of MNRE to the state governments to honour ‘must-run status’ of wind and solar energy projects. 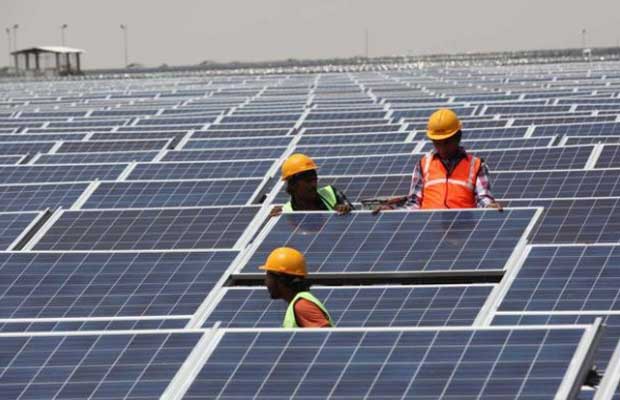 The Tamil Nadu Electricity Consumers Association (TECA) has welcomed the communication of the Ministry of New and Renewable Energy (MNRE) to the state governments to honour ‘must-run status’ of wind and solar projects.

In a press release, TECA secretary N Pradeep said the decision was hailed as curtailing of wind and solar power by state load despatch centres (SLDCs) would be discouraging generators.

Most of the discoms were running on heavy loss and with Tamil Nadu having a generating capacity of 8,300 MW wind power, the order gives a boost to generators, he said.

Also, he demanded that the governments speed up the process of a green energy corridor to evacuate the power produced through renewable energy.

The ministry, in its communication to all the state energy secretaries, reiterated that the ‘must run’ status of wind and solar projects be honoured in letter and spirit.

The Ministry further said curtailment of such power can be done only for grid safety and security and that too after communicating instructions detailing reasons for curtailment to the generators in writing.

It further reiterated that if any SLDC curtails wind or solar power for any reason other than grid safety or security or as prescribed in respective grid code or regulation, they shall be liable for making good the loss incurred by the wind or solar power generator(s) towards deemed generation, Pradeep said.

Earlier in May, we reported that some of the leading states on renewables in the country, Karnataka and Tamil Nadu, had opted for ago slow on further renewable additions. Tamil Nadu followed up on Karnataka which had decided to pull back on new tenders much earlier.

The reason for the planned slowdown in Tamil Nadu was the poor response to the tenders floated by the states renewable development agency, TANGEDCO, which got a very poor response from bidders. ascribed mainly to the price ceiling of Rs 3 per unit placed in the tender