TBEA Xi’an Electric Technology Co. Ltd., an arm of TBEA Group, will inaugurate its GW-class photovoltaic (PV) inverter facility in India on November 29 this year. The firm has emerged as a strong player from its base in China, establishing 2 R&D centers in Xi’an and Munich, Germany. With more than 10 major scientific research projects such as the National 863 Program and Science and Technology Support Program behind it, the firm also claims to have presided over the  drafting of many national standards and won more than 300 patents of various kinds in China. 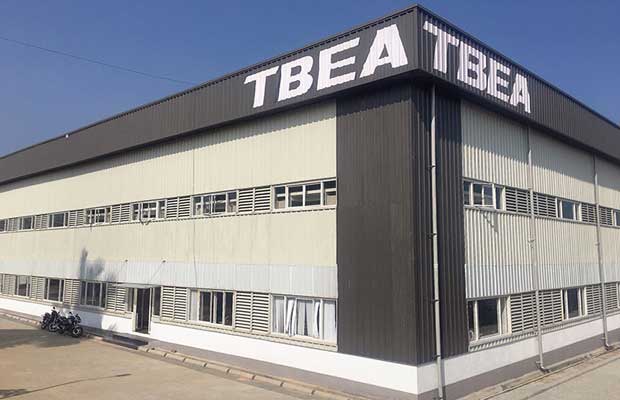 This new 2GW manufacturing facility of the Chinese maker of inverters, high-voltage SVGs, energy routers and flexible DC transmission equipment will be located in Bidadi town in Bengaluru,around 5KM from the Electronic City.

The company said that this Bengaluru facility will support customers with high quality PV inverter production and manufacturing, service & maintenance, and after sales transit storage.

For the plant’s opening ceremony of the company is looking forward to the presence of various solar industry leaders, government officials, along with its business clients.

TBEA’s long term plan for its India factory is to operate three assembly lines with an eventual manufacturing capacity of 2 GW. However, the company will initially begin with 1 GW capacity on two assembly lines.

The third line is expected to be operational on a later stage, depending on the market trends, the company said. Possibly with products for the rooftop segment.

Through this Bangalore factory the company intends to provide better and quality services in terms of production, service and spares with improved efficiency of service time. The move will also help TBEA be more reliable and supportive to its customers and integrate with India the solar market with more suitable PV inverter production as per the market trend & technology, it added.

TBEA claims to have independently developed a full range of 3kW-5000kW gird-connected inverters, and launched a one-stop smart photovoltaic power station solution which can be applied in various environments. With business in more than 20 countries on four continents, the cumulative global operating performance has exceeded 30 GW, according to their press note.

TBEA has had a presence in India for some time now, with relationships with almost every leading developer adding up to  a total of  3GW+ supply record in India. ACME alone counts approx. 1.3 GW of supply for its projects in India from TBEA.

The firm has successfully exported to Europe, North Africa, Central Asia and some other countries & regions accumulating to total installed capacity of over 30 GW across the globe.