In line with its commitment to generate 30 percent to 40 percent power from non-fossil fuel sources by 2025, Tata Power is progressively increasing its renewable energy installations in India.

As of August 2018, the company, together with all its subsidiaries and jointly controlled entities, has an installed generation capacity of 10,857 MW.

In line with its commitment to generate 30 percent to 40 percent power from non-fossil fuel sources by 2025, Tata Power is progressively increasing its renewable energy installations in India.

With the commissioning of 100 MW renewable project in Anantapur, Andhra Pradesh, Tata Power has significantly increased its presence in the renewable energy space with a gross installed capacity of 2,449 MW and non fossil fuel capacity of 3,517 MW. 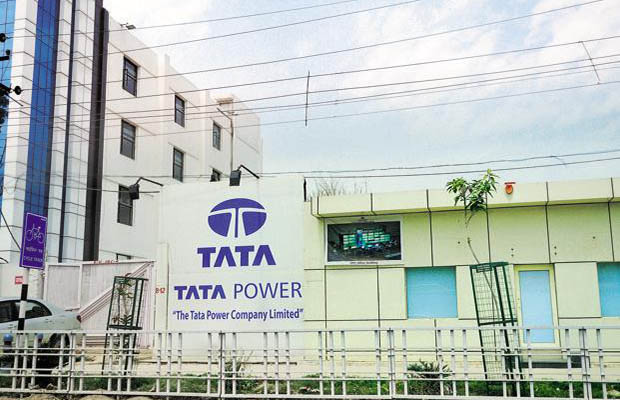 Overall in Q1FY19, the company continued its robust operations with the consolidated generation standing at 13,113 MUs and standalone generation at 3,135 MUs.

Commenting on this development, Tata Power, Managing Director and CEO, Praveer Sinha said, “The growth in our generation capacity is a testament to our operational efficiency thereby establishing a strong foothold towards creating stakeholder value. The Company is in an excellent position to capitalize on an exciting future by offering products and services that will meet the next generation of power consumers and create a sustained growth trajectory in the renewable energy sector.”

Compared to India’s overall power generation capacity, Tata Power’s contribution stands at 3.2% from an integrated power player. In the forthcoming year, it will continue to take timely and tangible steps towards the generation of power from various fuel sources such as thermal (coal, gas and oil), hydroelectric power, renewable energy (wind and solar) and waste heat recovery, thereby, reinforcing its position as the largest integrated power company in India.