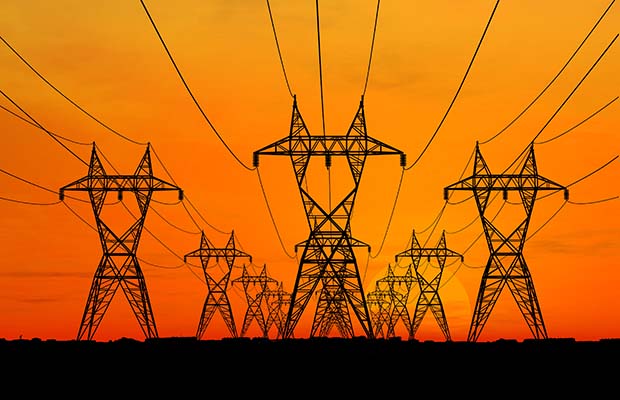 Tata Power claims it has got shareholder’s nod to raise Rs. 5,500 crore through issuance of Non-Convertible Debentures (NCD) on private placement basis.

A BSE filing states that the company had sought shareholders’ permission to issue NCDs at the annual general meeting held last week.

The notice seeking permission stated that the consent of the shareholders is accorded to the board “to subscribe to cumulative/non-cumulative, listed or unlisted, redeemable non-convertible debentures (NCDs)…aggregating to an amount not exceeding Rs. 5,500 crore or its equivalent in one or more currencies on private placement basis.”

Tata power said it plans to raise Rs 5,500 crore within 12 months from the date of passing of this approval by the shareholders in the annual general meeting.

The company also plans to raise more funds through various means among which issuing NCDs.

Also, the release mentioned that it has acquired nod from the shareholders to appoint Praveer Sinha as its CEO and Managing Director.