“The consolidated net loss of the company stood at Rs 226.93 crore during the same period a year ago,” said Tata Power Company in a statement. 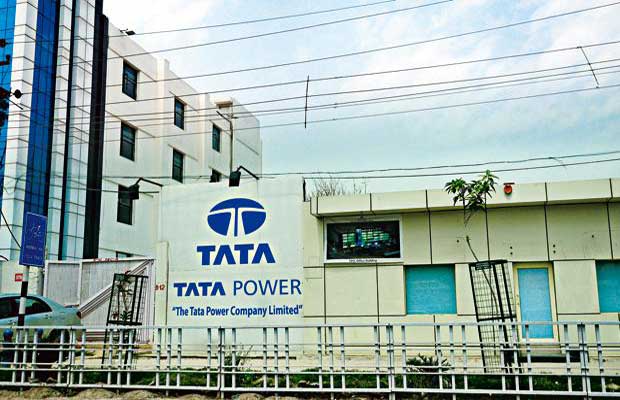 India-based power generator and distributor Tata Power Company reported a robust consolidated net profit after tax at Rs 1,477.50 crore in January-March quarter of 2018, on the back of improved performance of renewables business and reversal of impairment of Rs 1,886.72 crore for Mundra power plant and Indonesian coal mines.

“The consolidated net loss of the company stood at Rs 226.93 crore during the same period a year ago,” said Tata Power Company in a statement.

Further, the consolidated total income of Tata Group arm grew by 11 per cent to Rs 7,959.34 crore during March quarter of 2018 from Rs 7167.69 crore during the same period last year mainly on account of higher generation and sales.

Commenting on the results, Tata Power Company Ltd, CEO and MD, Praveer Sinha said, “Tata Power Solar has shown excellent performance and turn around and has been a significant contributor to Company’s robust performance. The renewable portfolio continues to do well and has once again made a healthy contribution to PAT. Our Delhi distribution arm, TPDDL also continues to reduce its AT&C losses at benchmark levels. Moreover, the Company has been working on charting its next phase of growth for which monetization of various non-core assets like SED & other cross holdings is underway to improve the balance sheet.”

The renewable business of the company crossed Rs 425 crore of PAT and 2,349 MW capacity mark. During the year, it also added 276 MW, the company said in a statement.

Meanwhile, the company’s board has recommended a dividend of Rs 1.30 per share.