The SIGA award is a unique platform recognizing individuals who demonstrate exemplary leadership in promoting gender equality across the organization. 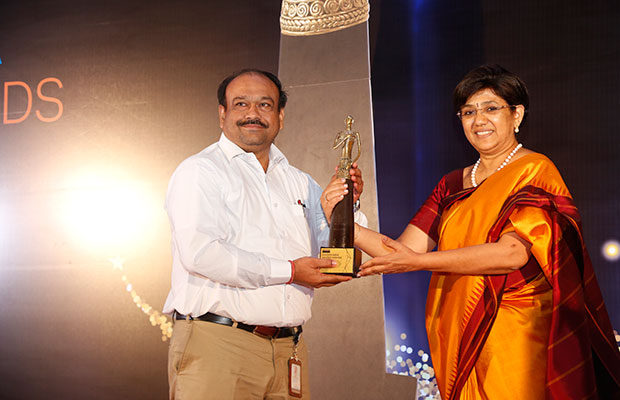 The award recognized the company’s excellence and commitment towards gender equality and diversity in its operational areas. It was presented by Vandana Chavan, Ex- Mayor, Pune to Atul Karwatkar, Senior Specialist, Maval Tata Power.

The SIGA award is a unique platform recognizing individuals who demonstrate exemplary leadership in promoting gender equality across the organization.

Commenting on the award win, Tata Power, CEO & Managing Director, Praveer Sinha said, “It gives us immense pleasure to be elected as one of the leading Corporate Organization under the CSR category out of the 24 panellists. Such platforms highlight our efforts in bringing a holistic transformation by promoting gender equality and diversity. We will continue to promote this ideology and revolutionize the mind-set of society at large.”

While praising Tata Power’s achievement in building an organisation with a focussed approach to promote gender diversity, Sandvik India, MD, Erwin Steinhauser said, “As an ambassador of Sandvik India, it gives me great pride to award Tata Power for their exemplary dedication in promoting gender equality. By developing women’s potential by utilizing their talents and skills, they have fortified gender equality in opportunities and benefits generating higher economic growth.”

During the selection process, the awardees went through 3 crucial stages and were awarded on the basis of criteria like fostering and promoting an inclusive approach in the communities, challenging and overcoming conscious and subconscious bias, developing a gender-balanced leadership in the workplace and helping women achieve their ambitions personally and professionally.