“Through this initiative, we aim to support and complement the government’s strategy and strive to reduce dependency on petrol/ diesel vehicles and shift to electric vehicles,” said Banga. 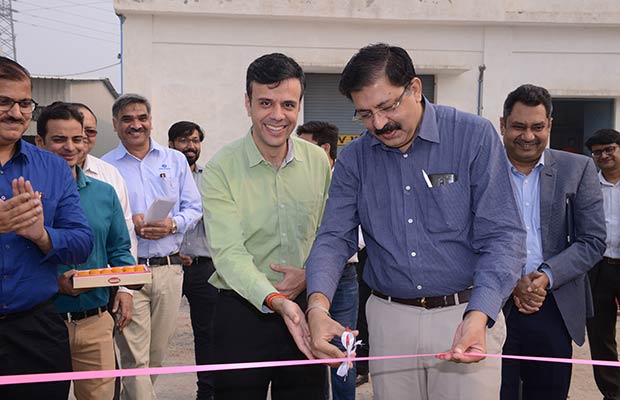 The move will help in scaling up of the distribution company’s operations & maintenance (O&M) activities in North Delhi on electric vehicles (EVs) fleet.

Further, the company has rolled out a pilot project with Zoomcar in a phased manner under which initially twelve EVs of David Back and Greg Moran-backed Zoomcar will be serving towards it’s O&M activities including installation of Smart Meters.

The first phase of the utility fleet has been flagged off by Sanjay Banga, CEO, Tata Power-DDL and Sumeet Salhotra, Vice President-Operations, North India, Zoomcar at Dheerpur Grid in New Delhi.

Commenting on the launch, Tata Power-DDL, CEO, Sanjay Banga said “as a responsible corporate and technology leader among the utilities, we are continually exploring new avenues to push cleaner and greener technologies which can bring a wave of lasting change.”

Banga further said “through this initiative, we aim to support and complement the government’s strategy and strive to reduce dependency on petrol/ diesel vehicles and shift to electric vehicles.”

Besides, the company, which is serving a populace of around 7 million in the national capital, has also deployed other electric powered vehicles in its maintenance fleet. It’s e-powered fleet is comprised of more than hundred e-scooters and e-rickshaws.

In near future, the distribution arm of utility giant Tata Power is mulling to further scale up the number of its e-cars to 250 in the fleet.

Recently, it has won the 7th ‘Innovation with Impact’ award under the category – ‘Quality of Service and Customer Empowerment’. It has been conferred with the award for its system efficiency and outstanding contributions for its commitment towards its consumers.