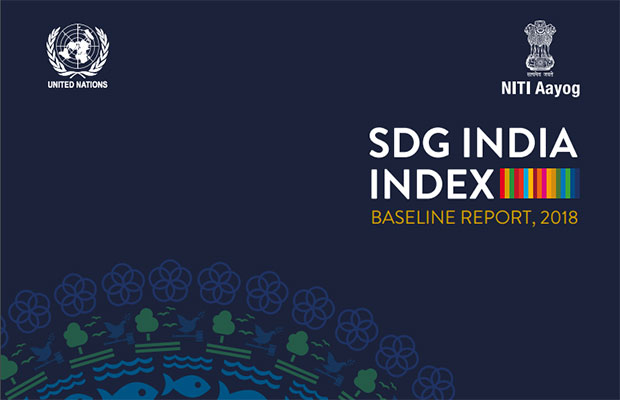 Uttar Pradesh along with Meghalaya, Assam and Jharkhand are at the bottom as the worst performers.

The index is a three-way joint venture between Niti Aayog, UN in India and Global Green Growth Initiative. It aims to rank states based on their achievement of sustainable development goals. SDG goal 7 deals with performance towards achieving the Goal of Affordable and Clean Energy.

The report mentioned that, “Among states, Tamil Nadu, Mizoram and Karnataka are the top 3 performers on this Goal with a score of 89, 78 and 77 respectively. Among UTs, Chandigarh fares the best with a score of 96.”

“In April 2018, India achieved the milestone of providing electricity to all the Census villages and aims to achieve universal electrification at the household level by 31st March, 2019,” the SDG report prepared by Niti Aayog said.