Suzlon Group in January 2016 announced its foray into the solar sector by winning 210 MW solar power projects in Telangana. 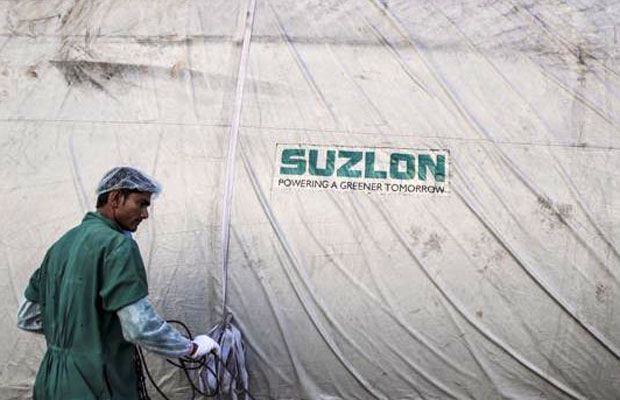 In a significant development, renewable energy giant Suzlon Group has expressed interest in setting up a power plant, the Telangana government said in a release.

K T Rama Rao who is State IT and industries minister met Suzlon Group chairman Tulsi Tanti on the sidelines of the World Economic Forum (WEF) at Davos, where Tanti expressed interest in setting up a power plant in Telangana.

“In order to strengthen the farming sector in Telangana, the state needs to generate more power. Suzlon Group is one of the leading renewable energy solutions providers in the world with an international presence across 18 countries in six continents,” Tanti said in a written statement.

It is pertinent to mention that Suzlon Group in January 2016 announced its foray into the solar sector by winning 210 MW solar power projects in Telangana.

The Telangana government did not mention any other details about the proposed project in the release.

Meanwhile, the Telangana delegation led by KTR highlighted the Telangana Fiber Grid project that aims at providing internet connections to every household in the state.

The session organized by ‘Invest India’ on ‘Developing an R&D Ecosystem in India,’ KTR spoke about the Research and Innovation Circle of Hyderabad (RICH) that acts as a platform to bridge the gap between industry and top notch research institutes of the country to foster innovation.