SMC produces 86.5 GWh of renewable energy as compared to its per year requirement of 245 GWh, which is 35 percent of its requirements. 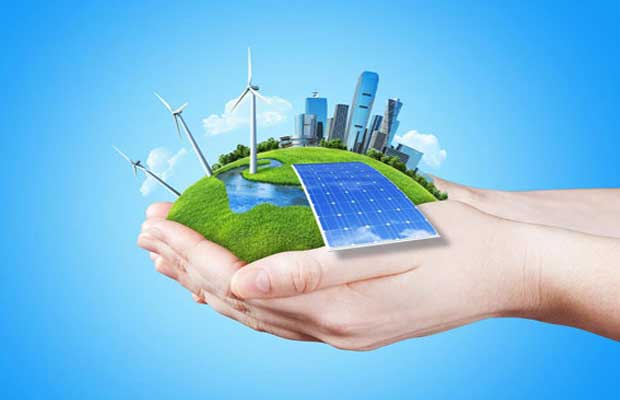 Also, additional 10 MW of green energy is expected to be produced in next 12 months.

Earlier in January this year, the bimonthly newsletter of the Ministry of New and Renewable Energy (MNRE), Akshay Urja, had recognized Surat as the  the country’s leading ‘solar smart city’.

SMC produces 86.5 GWh of renewable energy as compared to its per year requirement of 245 GWh, which is 35 percent of its requirements.

It saves Rs 52 crore to the municipal body from its annual energy bill of Rs 167 crore.

Besides, this also helps in reducing greenhouse gas emission (CO2) by 95,720 tonne per year.

According to a ministry official, “No other civic body in the country has its own wind power plants to generate electricity. Diamond City meets nearly 35 percent of its electricity needs from green energy produced by it.”

Additionally, after Thiruvananthapuram, Surat would be the second city to set up 100KW floating solar panels at Gopi Talav in 2018.

The Surat Municipal Corporation will also install solar panels on rooftops of BRTS bus stops to produce 200KW of energy.

Under the state government’s solar power scheme, 10 MW solar plants have been commissioned in the city on private rooftops. This will produce 5MW of solar energy.

According to the SMC’s Additional City Engineer K H Khatwani said, “We aim to have an installed capacity to generate as much energy that we require. We are 50 percent away from meeting our target which we hope to by 2022.”