Surat to be India’s First Smart City with Solar Power

Under the Mission, the SMC with the investment of whooping Rs 2908 crore, are implementing the development works in the city. 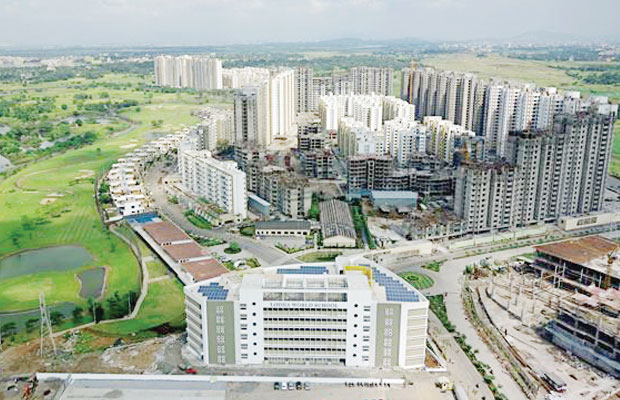 The consultative committee members of the Ministry of urban development are on a visit to the city of Surat where they visited multiple projects that are being implemented by Surat Municipal Corporation (SMC) under Smart City Mission.

Under the Mission, the SMC with the investment of whooping Rs 2908 crore, are implementing the development works in the city. As for now, 31 projects are under implementation stage and 14 projects have already been completed. Furthermore, 13 projects under the mission are to be tendered soon.

The delegation to the city was led by the Minister of state (independent charge) for housing and urban affairs Hardeep Singh Puri. The delegation visited eight projects being implemented under the Surat Smart City Mission.

“The delegation comprised six MPs and CEOs of seven cities among others. The members of the delegation were quite impressed with the ongoing and completed projects. The Delhi Municipal Corporation would be replicating the smart dustbin project in the capital city. Nearly 75 smart dustbins would be installed there before July-end,” said Municipal commissioner M Thennarasan.

The Union minister wanted SMC to expedite the Integrated Traffic Control System (ITCS) project in the city. He also wanted helmets to be made compulsory in the city for two-wheeler riders.

The team viewed presentations given by the CEOs of Pune, Ahmedabad, Bhopal, Visakhapatnam, Bhubaneswar, New Delhi and Surat on the work being undertaken in their respective cities under the Smart City Mission. This is the first time that a parliamentary consultative committee on Smart City Mission is visiting Surat.