It has become the first district bank among 370 district banks in the country and 18 in Gujarat to built on the green concept. 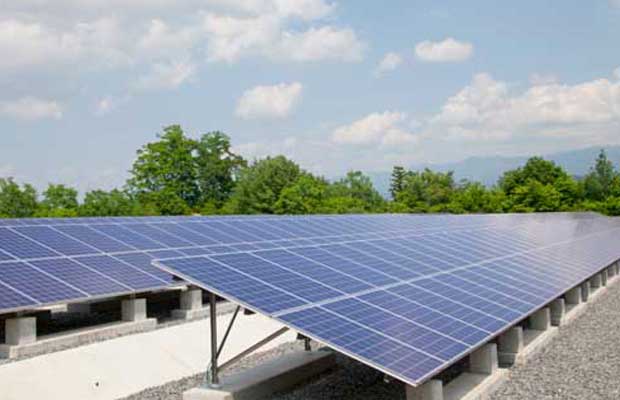 Moreover, the bank building will be inaugurated in the diamond city, Surat, by the Chief Minister Vijay Rupani on April 13.

This bank building was constructed in fifteen months time period on 45,000 square feet with a cost of Rs 34 crore.

Besides, the rooftop solar plant that is installed on the terrace of the district bank will generate 36 kilowatts of electricity for its in-house needs.

Also, the solar panels of the plant have been so designed that the electricity requirements would be met even during the monsoon season.

Commenting on the achievement, Surat District Cooperative Bank, Chairman, Naresh Patel said, “We are one of the oldest district banks in the state and are proud to have our new headquarter on green concept. This is the only district cooperative bank in India to have it own solar power generation and green concept.”