There are a total of 52 PHCs in the district and all of them are now powered by solar system. 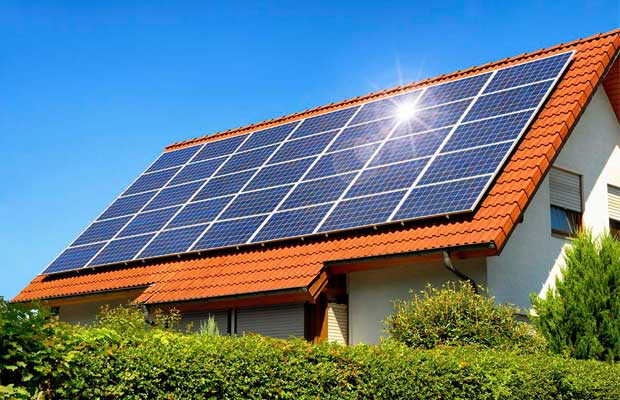 In a significant development, Gujarat’s Surat district has switched to solar power to combat global warming.

As per the reports, Surat has become the first district in the country to have 100 percent solar powered Primary Health Centers (PHCs).

There are a total of 52 PHCs in the district and all of them are now powered by solar system. This initiative will not only bring down the electricity bill by 40 percent but also help fight global warming.

Rajesh is confident that Surat would set an example for the country by developing villages that use sustainable forms of energy.