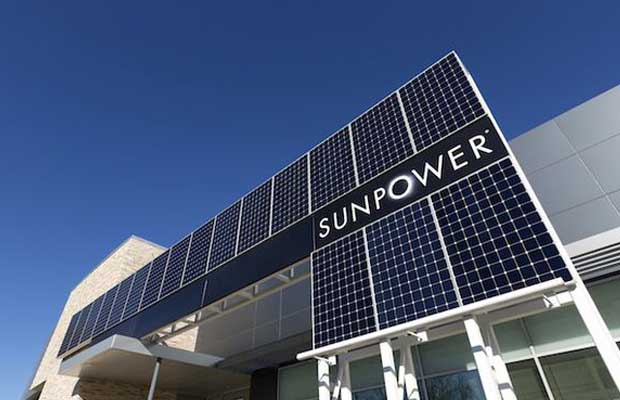 However, the purchase price was not disclosed by the company.

The company will invest in factory improvements and increased working capital, while retrofitting a portion of the facility to produce P-Series solar panels, in addition to continuing to produce and ship SolarWorld Americas’ legacy products.

Like SolarWorld Americas, SunPower has spent decades perfecting its technology and manufacturing processes, and this announcement marks the company’s return to U.S. manufacturing.

However, the deal is subject to necessary US and German regulatory approvals and other closing conditions.

Meanwhile, the deal is expected to close in the next several months, and after closing SunPower will become the largest US solar panel manufacturer.