Home » News » Subsidies in Power Sector Should be Routed via DBT: RK Singh

Subsidies in Power Sector Should be Routed via DBT: RK Singh

The Power Minister said, center is ready to provide more funds if needed for infrastructure creation and the states meeting their targets speedily will be incentivized. 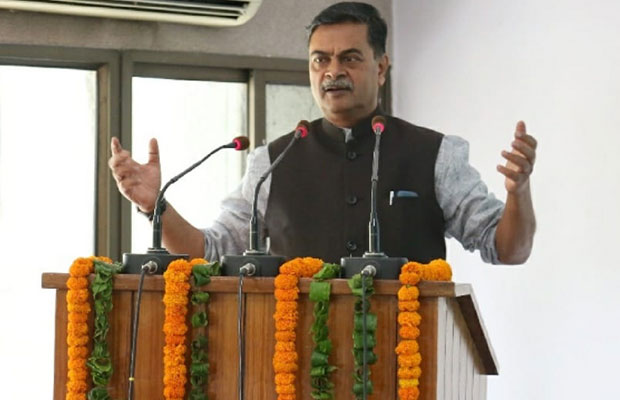 While addressing the Conference of Power and New & Renewable Energy Ministers of States & UTs held at Shimla, the Minister also said, “We are one team and should work together to provide electricity connection to every poor household in India. Access to energy is a prerequisite for a poverty free India. Energy is the engine of growth and no country can ever develop with millions of its citizen living without electricity.”

During the conference, which was deliberated upon various issues pertaining to the power and RE sectors in India, various government programs were taken up for discussion such as – Power for All, Saubhagya, IPDS, UDAY and RE sector.

Further, calling the discoms as the axis of power sector, the Minister called upon the states to plug discoms losses.

Singh also highlighted slow utilization of the funds approved by the center and said that center is ready to provide more funds if needed for infrastructure creation and the states meeting their targets speedily will be incentivized.