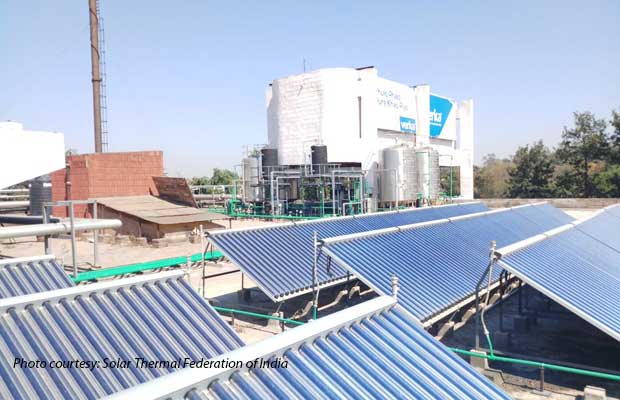 The move was part of the Solar Payback project in order to accelerate Solar Heat for Industrial Process (SHIP) along with to provide first-hand training on designing and understanding economics.

During the training, the faculty from Fraunhofer Institute of Solar Energy, Germany trained 25 participants including project developers and institutions active in solar thermal energy.

This is for the first time in India that faculty from a German Institution has provided training on SHIP.

The motive behind the workshop was to increase understanding about the application of solar thermal energy for industrial applications. The training also emphasised on how to optimize the total cost of the plant with the best possible heat output for a given area of 20 years life cycle.

The participants were also subject to possible ways to overcome technical and economic challenges that are restricting the entry of solar thermal in Indian industries. 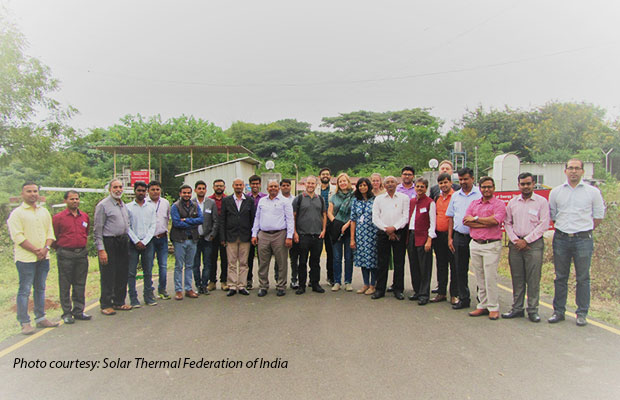 Commenting on the development, Jaideep Malaviya, Chief Coordinator of the workshop, said “the amazing part was the economic analysis for a sample case study using a computer simulated model that helped understand the payback period and Internal Rate of Return using different fuel options as well as different types of solar thermal systems. It helped best understand how SHIP projects must be considered on a long-term basis under India’s vast geographic conditions with varying direct solar radiation.”

Meanwhile, the overall feedback received revealed that it was a structured training and must be immensely conducted in various industrial sectors in India requiring heat energy up to 250 degree celsius.